From APALA Honor award-winning author Susan Tan, a middle-grade novel about a girl who must overcome her worries to find the truth behind her town’s urban legend.

Mo is not afraid of toast. Just to be clear. She is afraid of fires, though. Which can be caused by everyday appliances, like toasters. So toast isn’t the problem, but you could say it’s the start of a slippery slope. Since her family’s recent move, Mo’s been eating oatmeal.

Moving to a new town isn’t easy, but it’s harder now that Mo’s family is dealing with some tougher stuff, like her stepdad leaving, and her mom trying to find a new job while struggling with depression.

But Mo can’t dwell on those things, because there’s a ghost dog haunting her backyard—which is also rumored to be the burial site of an elephant who died in a circus fire.

Those stories don’t scare Mo; her fears are more rooted in bad things happening in real-life. But her new friend Nathaniel is terrified—and fascinated—by ghosts, and together they decide to investigate the history behind the circus fire, causing Mo to live a little dangerously after all. 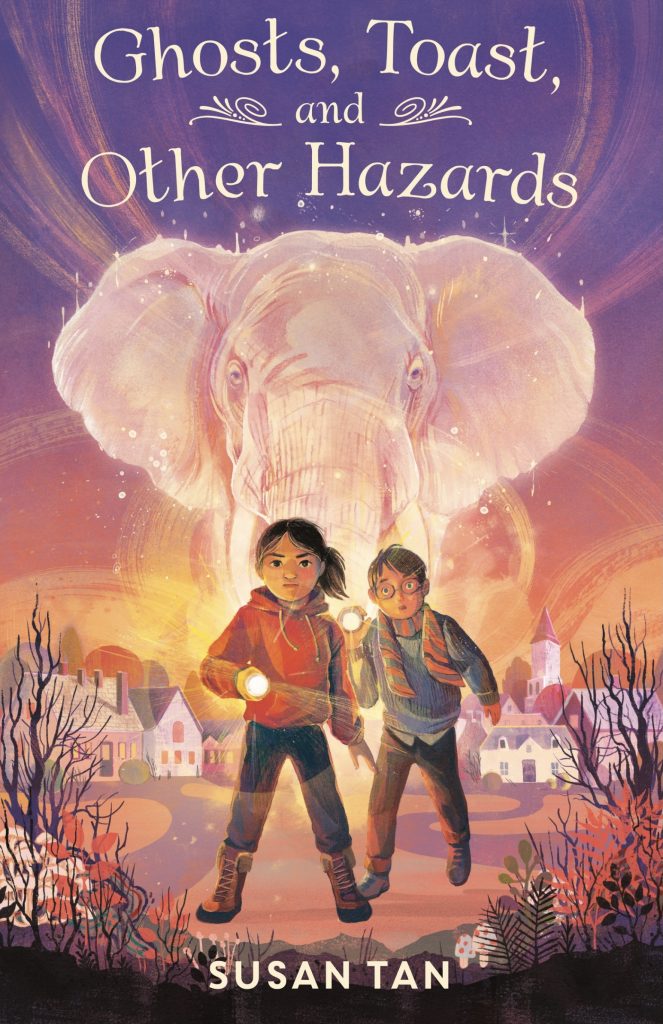